We specialize in BEAUTY

find out about us
About Us 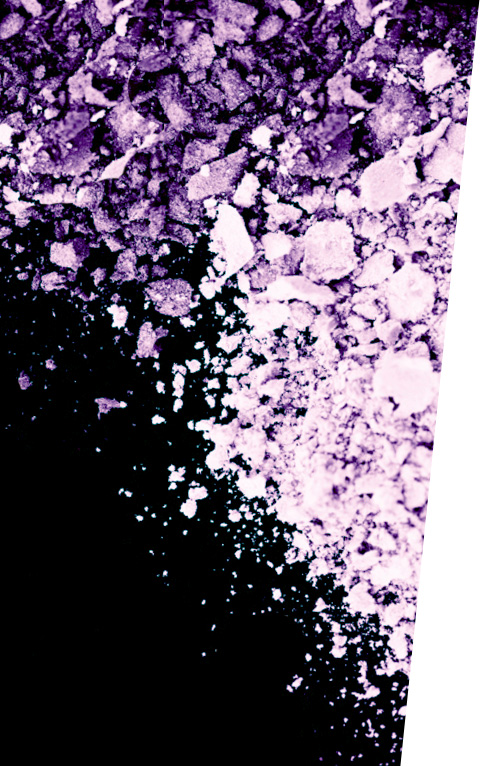 Bold PR, based in New York City, is a strong, effective and efficient alternative and partner to in-house resources for brand building and public relations. The agency shuns the old “ladies who launch and lunch” approach to public relations with its cookie-cutter, “PR mill” style. It is fiercely dedicated to strong market analysis, good and honest counsel, and the concept of bespoke PR, with customized programs built around each client’s needs, objectives and budgets.

...IS ABOUT STRONG AND CLEAR VISION ...SEES THE FOREST AND THE TREES ...GOES BEYOND THE USUAl limits of convention

It’s not just about launching the shiny and new. At BOLD we understand that “new” gets press, and “revolutionary and new” gets a lot of press. But what happens after the allure of the new is gone? BOLD PR is about consistency and ongoing, supportive and evolving programs that focus on the core products and messaging, keeping a brand top-of-mind and reliably relevant. 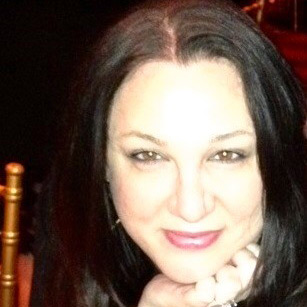 Jodi Balkan founded BOLD PR in June 2008 with its first client, Living Proof. Prior to starting the agency, Balkan headed up the L’Oréal Paris Public Relations Department, overseeing all PR efforts for the Cosmetics, Skincare, Haircare, and Haircolor categories, as well as entertainment sponsorships. Balkan joined L’Oreal Paris after an eight-year stint at Behrman Communications – four years as Managing Director, and four years as a Senior Director working on a large variety of brands. Prior to her PR career, Balkan was a freelance writer and editor for consumer magazines, including Elle, Fitness, New Woman, Psychology Today, Redbook, Seventeen, and Shape, among others. Before freelancing as a writer and editor, Balkan was the Beauty Editor at New Woman magazine for two years, and the Associate Beauty Editor at Mirabella magazine for two years. Balkan holds a Bachelor of Arts degree from Carnegie Mellon University.

BOLD since its beginning, Andrea Leonarz is an industry veteran with over 15 years of experience in strategizing and executing comprehensive public relations plans for some of the top names in beauty, including Sephora and L'Oreal Paris. She's BOLD because she's smart and unflappable.

Feeling BOLD since 2010, Danielle Steinman is a public relations expert with over 12 years of experience in beauty, creating and implementing integrated PR strategies that garner brand awareness across multiple media platforms. She's BOLD because she's tenacious and connected. 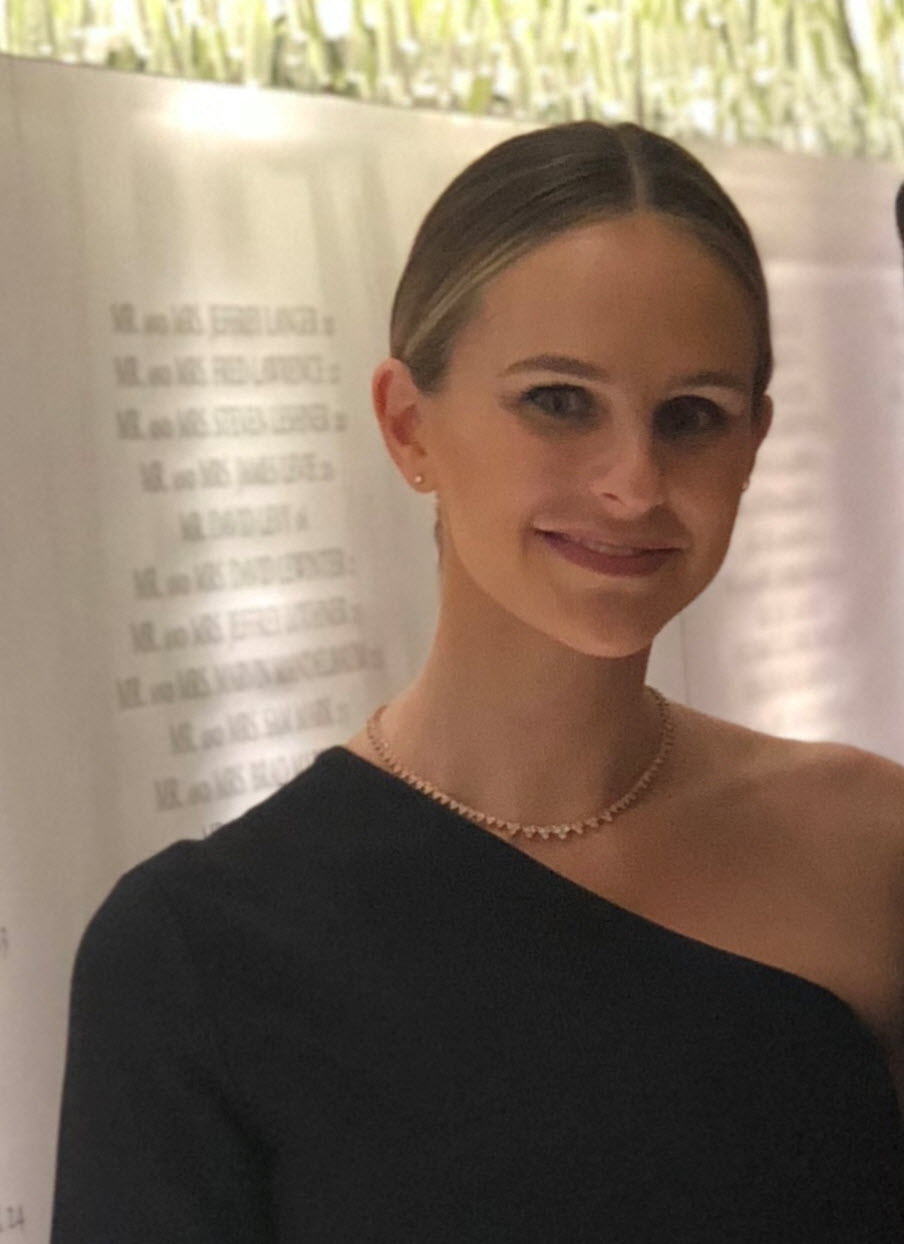 In 2009, Ali Dishi began her PR career at BOLD, garnering a wealth of experience with top-tier beauty brands and creating thoughtful PR strategies with cultural resonance. She’s BOLD because she’s steadfast and savvy.

Defining your brand’s raison d’etre and relevance in the marketplace; creating a distinctive voice

At our core, we’re an agency that is ever-mindful of the established and awesome strength of print and broadcast media

Harnessing the infinite power of the internet to reach journalists, bloggers, vloggers and influencers on behalf of all our brands

It’s not about the budgets; it’s about a targeted approach customized to each brand’s unique needs

Getting the right people experiencing and talking about your brand

@badgalriri on the cover of #ESSENCE rocking a ful

Congratulations to @patmcgrathreal for being award

Congratulations @youthtothepeople for being named

The secret is out, @jlobeauty is revealed! Get rea

Give your skin the late night love it deserves wit